Albeit that's exactly what it appears Lemonade Insurance is trying to do. In its wake will likely result in extreme client frustration for firearm owners who choose to use this carrier. For those

Lemonade Insurance Company, a New York based P&C insurance company, demonstrates another limitation to its business model. In a released statement October 17, 2017, Daniel Schreiber the Co-Founder and CEO announced that while it would continue to insure its clients' firearms, it intends to deny firearm claims over $2500 because it doesn't think you should have a firearm worth over that arbitrary amount.

On some levels, it makes perfect sense. The only states the company operates in include California, Illinois, New Jersey, New York, and Texas. In other words, the company is only likely to shoot itself in the foot (cheesy pun, I know) in Texas, the only state within Lemonade's market area with over a 30% ownership in firearms. According to the Journal of Injury Prevention, Texas has a 35.7% firearm ownership rate, while California has 20.1%, Illinois 26.2%, New Jersey 10.3%, and New York's rate of firearm owners is 10.3%. 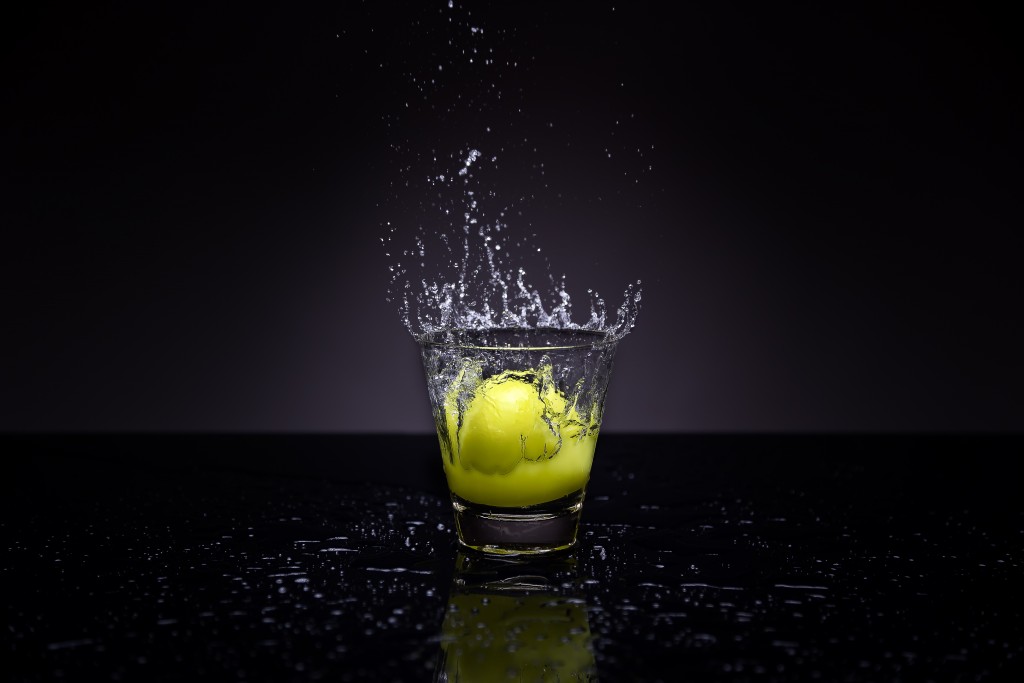 Schreiber's statement that the carrier will no longer cover claims for firearm losses over $2500 or "assault rifle(s)" means if you own  even just one expense firearm in excess of $2500, or whatever the carrier decides is an "assault rifle" you're not a vigilant gun owner, you're a vigilante gun owner.

Lemonade’s position has to be one of the most condescending, supercilious, pompous, and two-faced press releases I think I have ever heard come from an insurance company ever. That says a lot considering I've listened to hundreds of company earning's releases and read thousands of press releases over the years.

The company may not be publically traded, but the language used leaves little doubt that gun owners and especially a family that may own expensive guns are not responsible enough for a Lemonade policy. At least that what Schreiber appears to say by my reading of his statements.

Don't take my word for it, here's what his actual words are…

"Our company, like our community, includes gun owners as well as gun control advocates. Many are both."

"But while we respect gun ownership, we’re not into gun worship."

"This is why our policies limit the amount we will pay out for the damage or theft of firearms to an entirely adequate $2,500. If you own more than $2,500-worth of firearms, we recommend trying one of our competitors. They seem to all offer additional coverage. We don’t."

"We will exclude assault rifles altogether. We simply don’t understand why civilians need military-grade weapons, and we prefer not to insure them."

He goes on to insult gun owners some more including a statement "As a company built on transparency and trust." Is he really being transparent and is he trustworthy in his statement?

The company states it's the recent deadly mass shooting that made it rethink its coverage. In other words, one suicidal lone nutcase hell-bent on killing people that probably doesn't represent one of its clients, or over 99.9% of firearm owners is going to direct policy for the company. That's the decision-making process over at lemonade, or is it?

Looking at the press statement from another vantage point, the one of the profit motive, we might be able to see another side to Lemonade's press release. If you're someone who isn't in favor of the Second Amendment, or guns in general, you're likely receiving this news from Lemonade as a good thing. The company in its two short years of operation has been a master of media and press releases. And if the saying that there's no such thing as bad publicity is true, then this is brilliant.

More likely, Lemonade doesn't understand that firearms protect people everyday. That always seems to get lost with those that place a blanket of "evil" on them. In a world where pressure cookers and fertalizer can be used to cause mass killings, it's hard to imagine evil ending if guns are taken away.

For those that don't like guns and wish America followed the path of England and Australia for example, Lemonade's announcement is welcomed the news. It's likely that every state the company operates in other than Texas has at least 50% or more of insurance buyers that are indifferent or against firearms. With New York and New Jersey at less than 11% each, it's not as if Lemonade is likely to turn off as many as it's going to turn on with the new "guns are bad" position. Could Lemonade wind up gaining more business than it loses as words get out?

Does Lemonade understand that in many places where gun ownership is near impossible, violence tends to run at much higher rates than in America? Just south of our border in Mexico, the laws are much more restrictive than here and their crime rates are much higher. It's much easier to find places that have low gun ownership and high rates of violence, than low gun ownership and low rates of violence. Does that mean everyone should have a gun? Of course not, albeit to suggest people who own modern sporting rifles aren't responsible is, well, not responsible or reasonable.

I don't know what the real motivation behind the new anti-gun policy is, albeit I have to question someone's moral high ground when I can clearly see a profit motive. I don't suggest there's anything wrong with Lemonade making a profit, that's how they serve their clients, albeit when the company says on one hand "…being upfront about what we think 'good' is, and is not…", while also stating "with Lemonade, everything becomes simple and transparent…" I have to wonder how transparent the company really is.

After all, I have to believe the people running the carrier are smart, well informed overall (even if not well versed on firearms), and operate their business from a standpoint that they are stewards of their client's money and do what's in their client's best interest. Therefore, I also have to believe the management team ran the numbers and boom, decided that "taking a stand on guns" was a profitable or likely a profitable thing, especially when they know that most people with one or two guns don't have a total that exceeds $2500 in firearm value.

One takeaway for me is if you're anti-gun and want to make a statement by putting your money where your mouth is, Lemonade is the place to buy your insurance. Sure, the company's management team may have the notion that they know what's best for you, including what if any protection your family has, albeit it is willing to "take a stand", a likely profitable "stand", and really, what's wrong with that, if you actually believe in it?

I wait with excitement to see how the company handles its "assault weapon" exclusion. Does that mean it plans on creating a list of guns that are "uninsurable," or will it take an arbitrary route of a case-by-case of who complains the most?

It’s also why Lemonade has a limited following, and it needs press releases because it doesn’t provide the type of one-on-one service an insurance agent does. Maybe someday people won’t want an insurance agent to help guide them through their requirements, albeit given how often I see people with too much or too little coverage, I think we’re far from it.

I have to wonder what happens to all the people that choose Lemonade because they think it’s the greatest thing since squeezed lemons, only to find out they don’t have enough coverage and have to take a trip to bankruptcy court when it could have been avoided by having a “real” consultant by their side.

If you like guns or don’t like guns, you’re welcome at my agency because I know most people don’t need to be told they have to be responsible. At least my clients don’t have to be told because they already are.