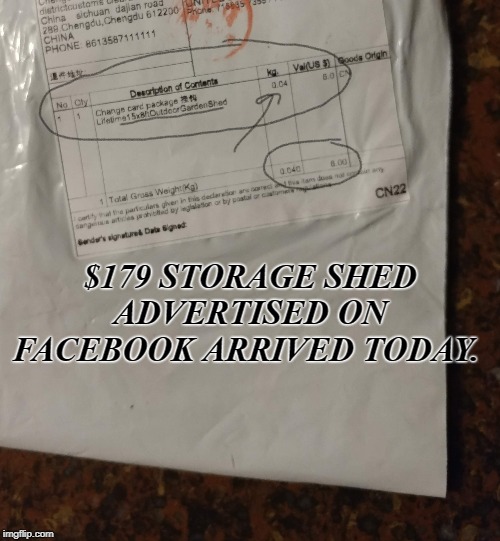 If you fell victim believing one of the scam artists advertising on Facebook, with links sending people to a Shopify store, you don’t appear to be alone. I’ve seen the ads for several months now, and it doesn’t appear Facebook or Shopify have much of a desire to shut the fraudulent practice down. At some point one or the other will have to, because their reputations will take enough of a hit that the money they’re making won’t justify the income, albeit in a world where computer artificial intelligence is available, one has to believe it shouldn’t go on for this long.

First, let me describe how the scam works and why it’s profitable

What I’m doing to get my money back and if you paid with a credit card and/or PayPal, following the same path will increase your chances to get your money back too.(click to read)