Home > Car Insurance > What is an Umbrella Insurance Policy? 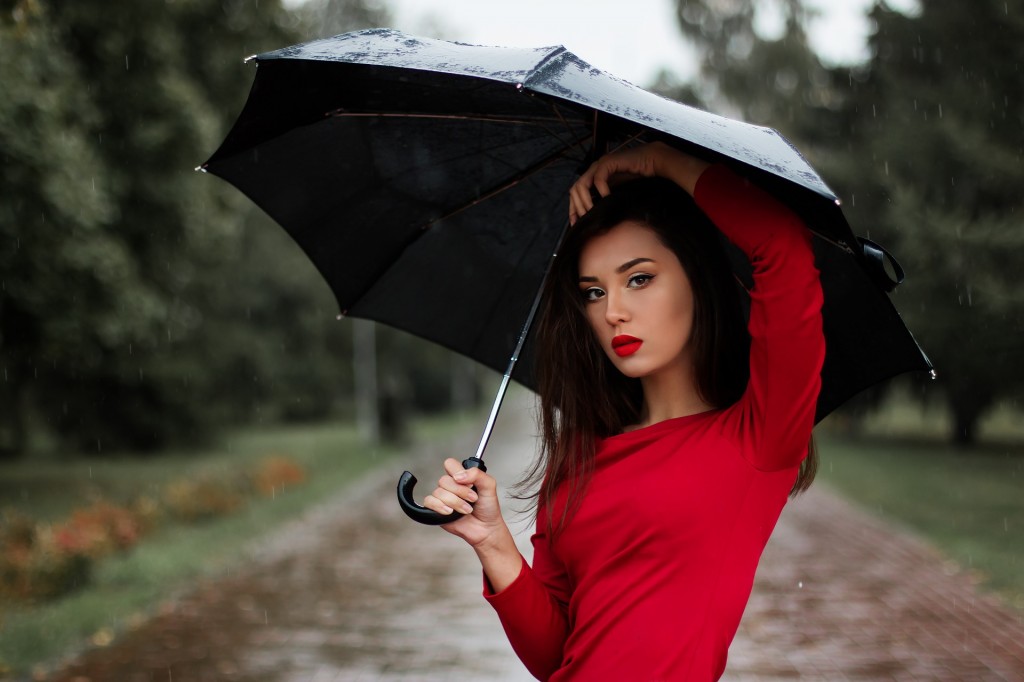 What is a Personal Umbrella Insurance Policy, and How Can It Protect Me?

An umbrella won't protect you against the rain, but it can provide insurance protection for the kind of rainy day when any number of different types of mishaps that may occur for anyone.

Personal liability insurance is the coverage on your home or auto policy that protects you financially and covers third party injuries and claims.  On a homeowner’s insurance policy, for example, a standard HO3, the insurance transfers risk and protects your assets if someone was on your property and fell down your stairs.

The bucket of money from the insurance policy would cover their medical expenses and other costs related to the injury. So far so good, albeit now let's say you have a swimming pool and hosting a party. During this seemingly awesome party with your friends and neighbors, one of your neighbor boys falls into the pool, hitting their head in the process and doesn't get noticed for over a minute. It appears he may have drowned, but doesn't and must be airlifted to the nearest hospital. Your primary liability coverages of $100,000, $300,000 or even $500,000 would not be enough to cover these expenses, and you may have to make up the difference out of pocket, possibly in a lawsuit.

However, if you have a one million dollar personal umbrella insurance policy, once those underlying limits were exhausted in the homeowner's policy, the umbrella protection kicks in and pays claim expenses you may have exposure for up to policy limit of the umbrella policy.

The same would be true if you were in an automobile accident. Most auto limits are in increments of 50,000/100,000/50,000. The first number being the amount of liability per person per accident, the second being the amount of liability total paid per accident and the last being the amount paid towards property damage.  If you were driving down the highway, had a sneezing attack that caused you to veer out of your lane into oncoming traffic, causing a collision that involved more than one vehicle, the above limits probably would not be enough to cover everyone that claimed damages. You would be financially responsible for the remaining balances and most likely find yourself on the wrong end of a lawsuit. If you purchased an umbrella policy, you would have another stream of money to fish from to cover those additional injuries.

Now that I have given you the examples of what the umbrella can do, I am sure you are wondering what the catch is. There isn't one; most of the requirements to carry an umbrella are to have underlying home and auto insurance with acceptable limits. You would probably already have these in place being the responsible person that you are. You might be thinking that a million dollars worth of coverage creates an expensive premium, it doesn't.

The cost is relatively inexpensive; some are less than $400 a year. The reason an umbrella insurance policy doesn't cost as much as many would guess is the fact it's secondary insurance. It doesn't pay until your primary coverage has reached its limit. Not being first in line for claims drives the premium much lower and makes an umbrella much more affordable for the average homeowner.

I would say that is a small amount to pay for a huge piece of mind.  Some companies can even package your home, auto, and umbrella together, providing multi-policy discounts in the process.